Start-ups are redefining automotive. And we have created NEW opportunities for the more innovative start-ups to Connect with automakers, Accelerate their business, Showcase their expertise, and Educate the industry in 2020.

We offer a limited number of start-up rate tickets which are available here. You can also apply here for discounted exhibiting opportunities. In 2020, we will also be hosting Start-up Elevate, unique session offering the best innovators in the industry the chance to showcase their technology on the main stage.
FIND OUT ABOUT THE OPPORTUNITIES AVAILABLEREGISTER NOW 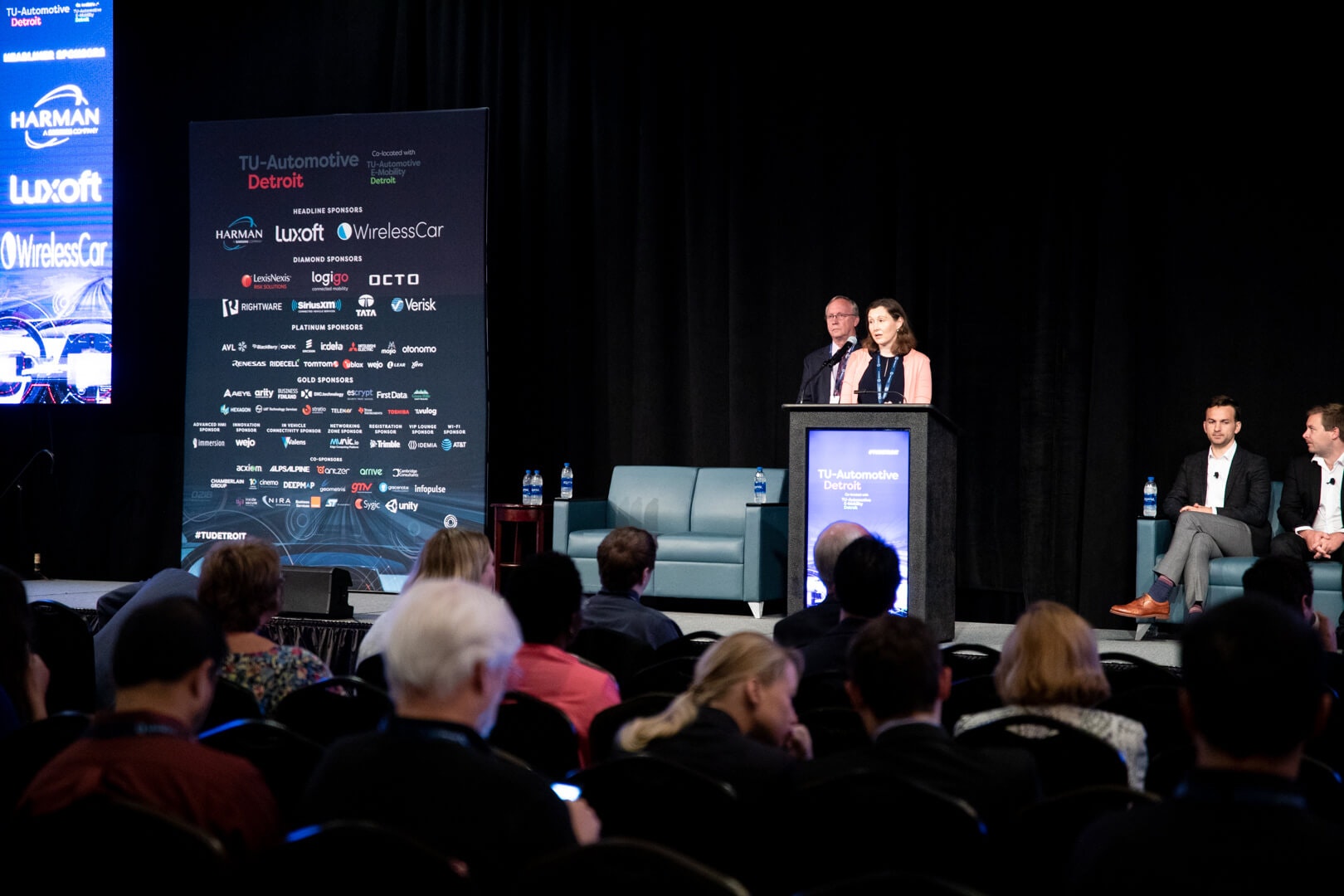 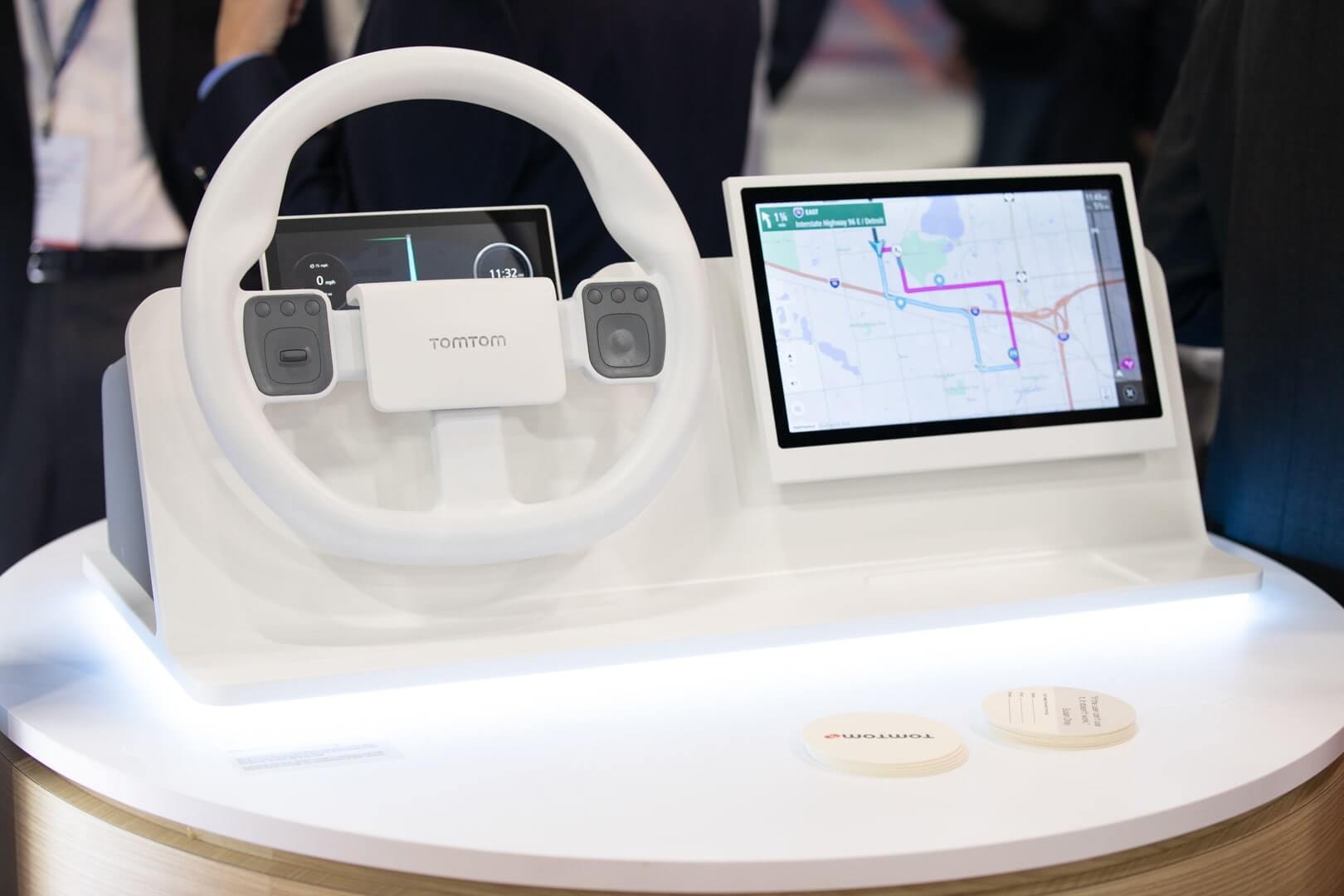 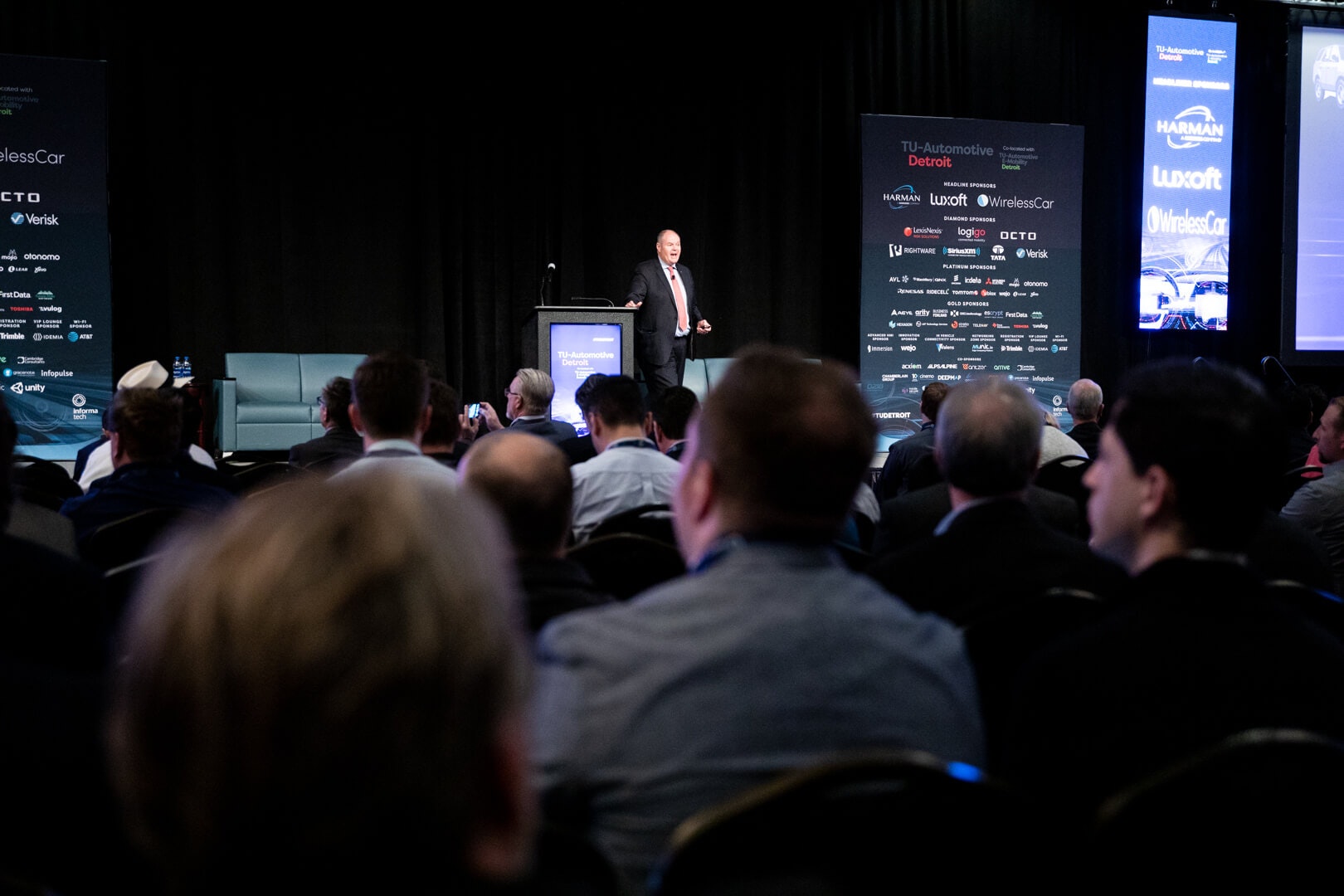 We interviewed Peter Suma from Applied Brain Research on the future of Automotive Technology.

WHAT IS THE STANDOUT PIECE OF AUTOMOTIVE TECHNOLOGY FROM THE PAST 20 YEARS IN YOUR OPINION, AND WHY?

WHAT IS THE STANDOUT PIECE OF AUTOMOTIVE TECHNOLOGY FROM THE PAST 20 YEARS IN YOUR OPINION, AND WHY?

"The pursuit of autonomous devices began in a series of widely spaced spurts beginning with devices such as the depth guidance systems for torpedoes developed in 1860, to the first airplane autopilot built by Sperry corporation in 1912, to the 1925 Houdina radio-controlled car. The performance expectation has always been that the devices should do what a reasonably capable human would do in the same situation. While the mechanics  of motors and remote controls came relatively easily, the question of give machines a level of cognitive abilities to pilot the devices has been elusive. Those efforts began later and started slowly as with the mechanical progress..."

WHAT AUTO TECH DO YOU PREDICT WILL HAVE THE BIGGEST IMPACT IN THE NEXT 20 YEARS, AND WHY?

WHAT AUTO TECH DO YOU PREDICT WILL HAVE THE BIGGEST IMPACT IN THE NEXT 20 YEARS, AND WHY?

The societal and historical scale changes that will be ushered in by the development of full automotive autonomy for self-driving and all the spinoff advances that the core technologies will create will be the source of the largest impacts in the coming twenty years."

2019 SESSION HIGHLIGHT - From Startup to Automaker – What’s the Best Way to Integrate a  Startup into a Traditional Business? 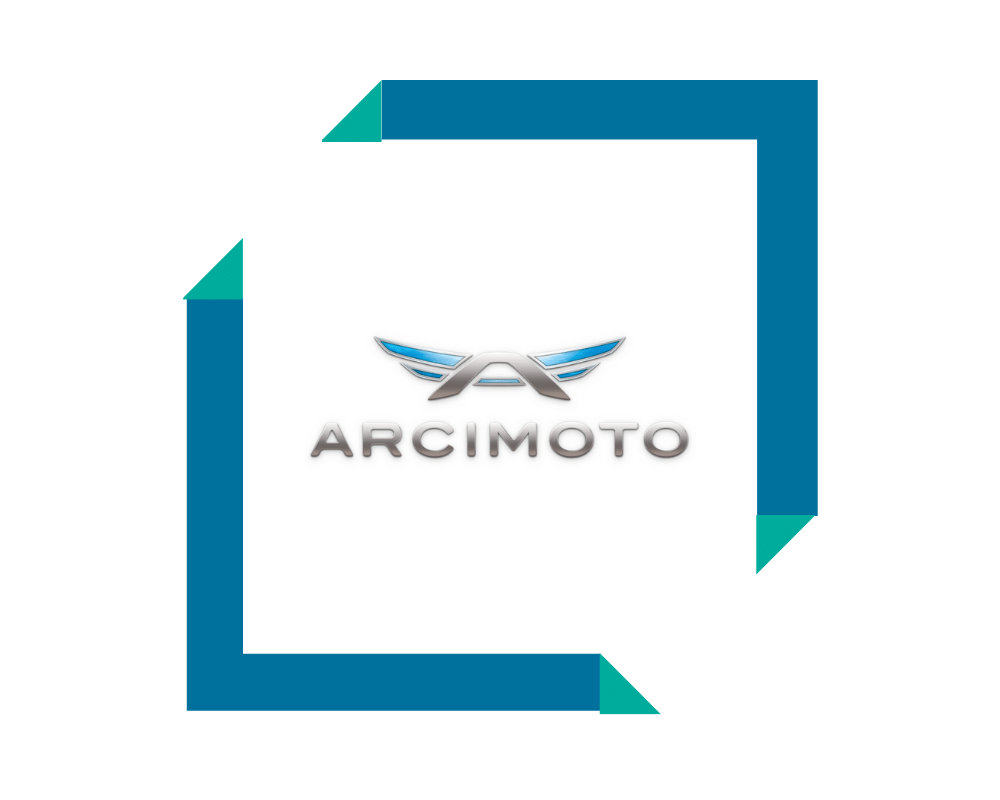 Are you a company in the early stages of development with cutting edge technology?

If you're 3 years or under, with less than 10 employees and no more than $5m of funding you qualify for our turnkey startup package.